Forbes named the Russian billionaires with the highest income in 2018

On March 21, Forbes magazine published a list of Russian billionaires who received the largest income from the sale of assets and dividends. 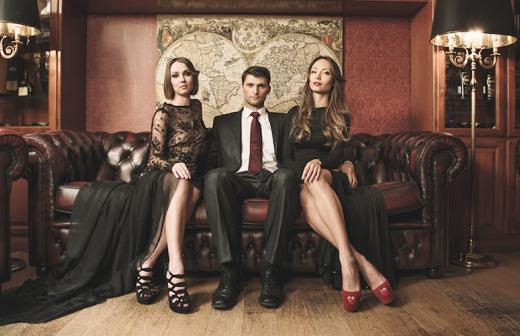 About majors and people: what is wrong with the offspring of rich parents

After the scandal with another representative of the “golden youth”, Izvestia figured out the characteristics of the generation

Entrepreneur Sergey Galitsky took the first place in the rating, having earned $2.44 billion from the sale in February 2018 of about 29% of the shares of the retailer Magnit to VTB Bank. After that, he resigned from all positions in the company.

Mikhail Prokhorov, owner of the ONEXIM group and co-owner of the Brooklyn Nets team, took second place. He sold shares in Rusal last year, as well as 49% of the basketball club, for $1.77 billion.

Closes the top three leaders Vladimir Lisin, who received $ 1.59 billion. His income was dividends from NLMK, where he is the chairman of the board of directors.

The top five also included businessmen Alexei Mordashov, who earned $1.46 billion from dividends from TUI, Nordgold and Severstal, as well as Alisher Usmanov, who received $1.12 billion from Metalloinvest dividends and for the sale of a stake in London’s FC Arsenal. .

Entrepreneurs’ income was estimated before taxes, loan servicing costs and commissions. Transactions for the sale of personal property were also not taken into account.

On March 5, Forbes named the richest Russian. They became the founder of the oil and gas company NOVATEK Leonid Mikhelson. His fortune is estimated at $ 24 billion. In the world list of billionaires, he takes 32nd place. 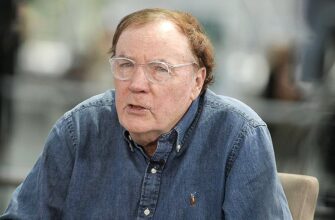 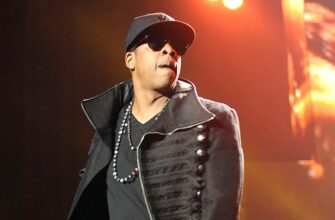 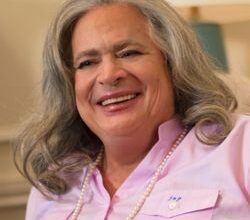 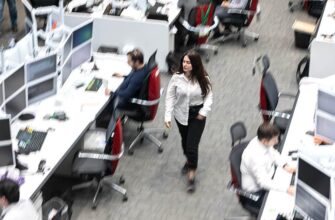 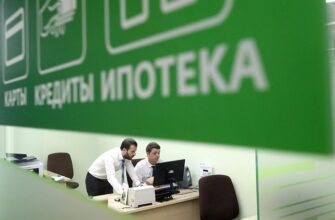 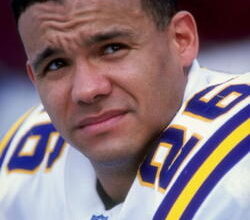 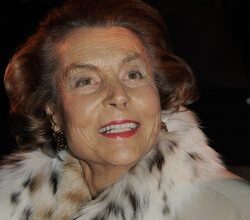 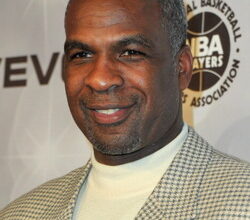 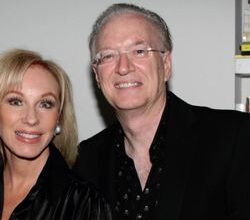