For the first time in 11 years, Acting German Chancellor Angela Merkel did not top the Forbes list of the 100 most powerful women in the world. The updated rating was published on Tuesday, December 7, on the official website of the publication. 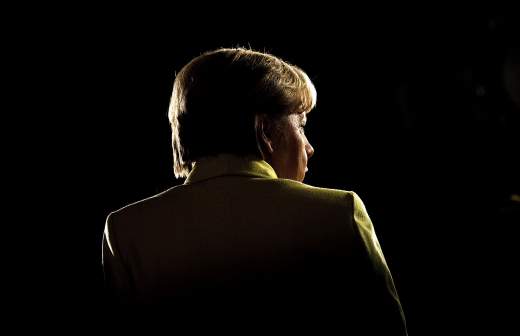 What did the “mommy” of the German nation leave behind

Merkel has not topped the list for the first time since 2010 and the third time since it appeared in 2004. In 2021, the politician was not included in this rating.

This year, the first place was taken by the American philanthropist and businesswoman Mackenzie Scott, the ex-wife of the head of the American corporation Amazon, Jeff Bezos. Her contribution to charity is estimated at more than $8.5 billion.

Second place in the ranking, according to Forbes, was taken by US Vice President Kamala Harris. She became the first woman in her position. In addition, prior to Harris, the office of US Vice President was not held by African Americans.

Bronze rating was the President of the European Central Bank Christine Lagarde. Until 2019, she headed the International Monetary Fund. She was the first woman to hold both positions.

On December 4, Acting German Chancellor Angela Merkel addressed her fellow citizens for the last time as head of government and urged them to get vaccinated against COVID-19.

Merkel also thanked the citizens who comply with the rules and restrictions designed to defeat the coronavirus.

On December 2, in the courtyard of the German Ministry of Defense in Berlin, a solemn farewell to Merkel from the post of chancellor took place. The Bundeswehr orchestra performed several compositions, including three at the choice of the head of the Cabinet, among which was the punk hit from the GDR by Nina Hagen – Du hast den Farbfilm vergessen (German: “You forgot the color film”).

On November 16, it was reported that nine people would work in Merkel’s office after she left the post of German Chancellor. In addition, it was noted that the likely size of Merkel’s pension will be about €15,000 (1.2 million rubles). Parliamentary elections in Germany were held on 26 September. Angela Merkel did not put forward her candidacy.

On November 24, it was reported that the meeting of the Bundestag, at which Olaf Scholz will be elected the new chancellor of Germany, will take place no later than December 8. 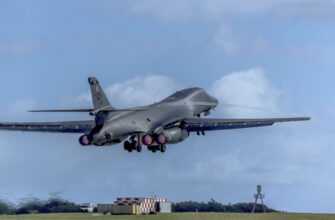 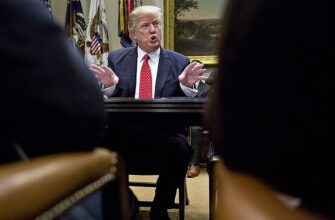 Forbes
The media reported on Trump’s deception in order to get on the Forbes list
Donald Trump, long before being elected President of
0 48 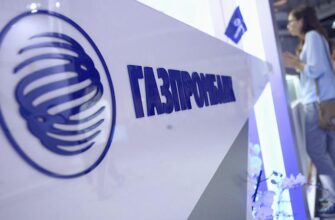 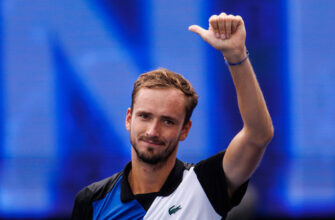 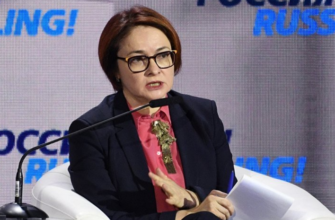 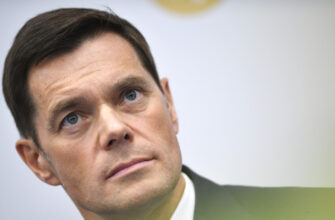 Sharapova hit the cover of Forbes on the anniversary of her retirement
The former first racket of the world, the winner of
093 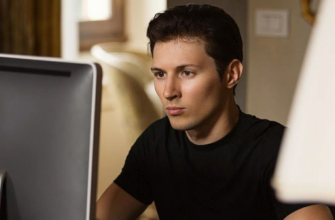 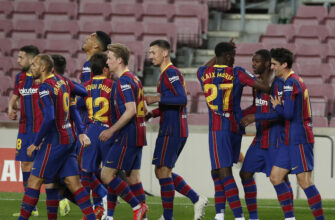